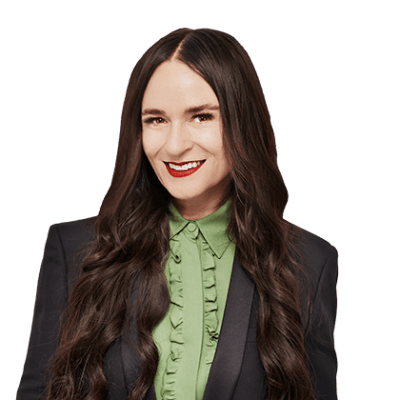 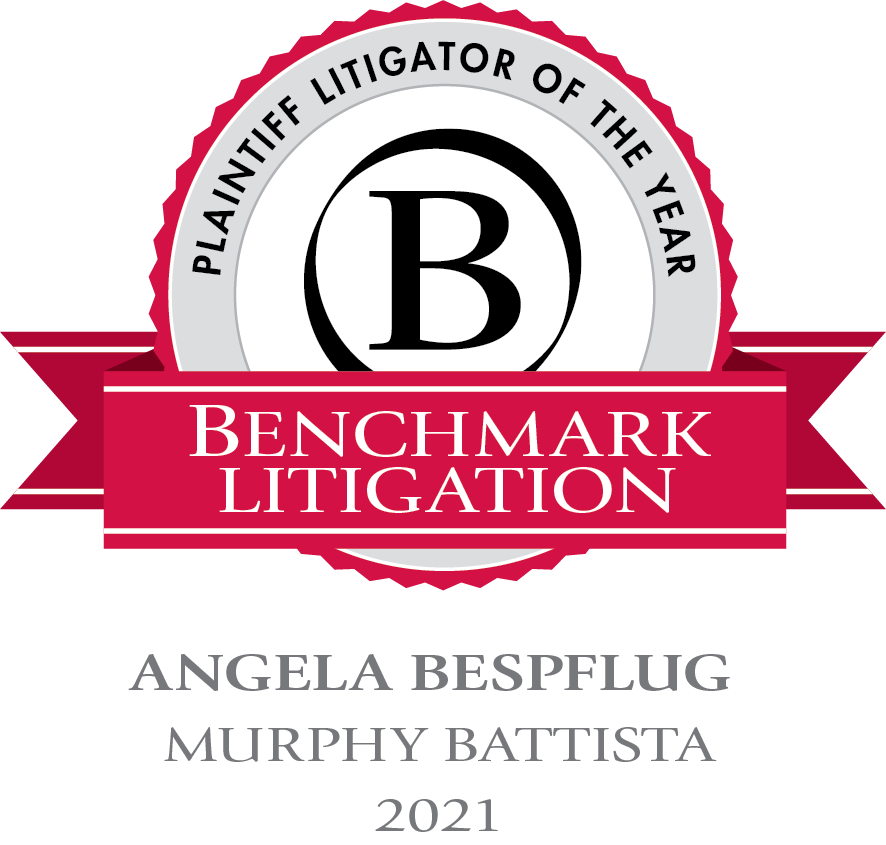 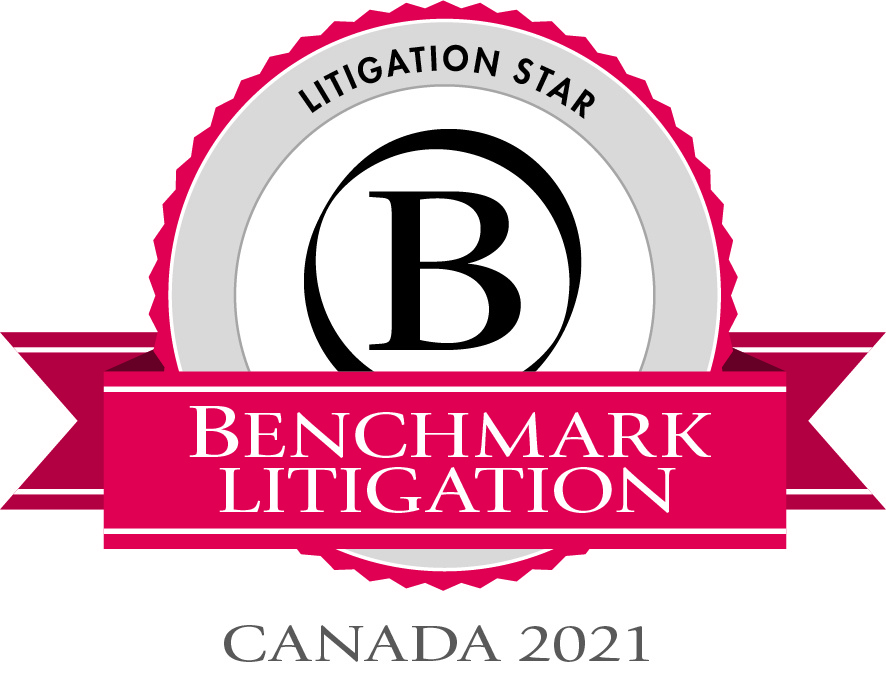 Angela has been class counsel in a number of high profile national class actions, with combined settlement values totalling over $800 million. She has been recognized by the Federal Court as “a leading practitioner” in the field of class actions and was named Plaintiff Litigator of the Year for 2021 by Benchmark Litigation Canada. She was also named Canada’s Class Action Lawyer of the Year 2021 by Global Law Experts and one of the Top 25 Most Influential Lawyers of 2020 by Canadian Lawyer magazine. Angela has been recognized as a leading class action lawyer by Who’s Who, Global 100, Lawyer International, and Advisory Excellence.

Angela was lead counsel on a class action brought against the RCMP on behalf of female workers who had been subjected to sexual harassment, discrimination, and assault in the RCMP workplace. Despite the legal and logistical challenges associated with this complex action, Angela successfully negotiated a settlement with an estimated value of $100 million, which was approved by the Federal Court. The action was innovative and paved the way for class proceedings to be used as vehicles for addressing systemic sexual misconduct.

Angela Bespflug was counsel on this class action and settlement that provided compensation to Indigenous class members for the loss of culture they suffered as a consequence of the Sixties Scoop.

Angela Bespflug acted as counsel in this sister case to Tiller v. Canada, 2020 FC 321. This action and its settlement provided compensation to female RCMP members who were subjected to sexual harassment and assault in the RCMP workplace.

Angela Bespflug was counsel for the successful respondents on this appeal of a class action certification decision related to adverse side effects associated with hair loss medication.

The firm is absolutely delighted to congratulate Angela Bespflug on her well-deserved award from Benchmark Litigation Canada as Plaintiff Litigator of the Year 2021! The 2021 Benchmark Canada Virtual Awards celebrate the leading litigators, law firms, and the most impactful disputes across Canada. The awards celebrate Canadian firms and individuals…

Murphy Battista has filed a proposed class action against DHL, alleging the courier has profited by misrepresenting some of the fees it charges customers, in contravention of the federal Competition Act. Read the full CBC news story: Courier giant DHL padded own pockets with ‘hidden fees,’ class action alleges

Repercussions continue for Canadians affected by the privacy breaches to their CRA accounts. While some individuals have had their identities stolen, others are now receiving T4s from the CRA for CERB benefits they never applied for or received. Read the full CRA privacy breach story: Months after identity theft detected,…

CBC reports on recent steps by the federal government to address an accounting error by Veterans Affairs Canada regarding the calculation of disability awards and pensions. The $165 million accounting error, affecting over 250,000 veterans, began in 2002 and continued undetected until 2010. You can learn more about the lawsuit…

Murphy Battista LLP would like to congratulate our colleague Angela Bespflug on being named one of Canada’s Top 25 most influential lawyers of 2020. Angela is recognized in the category of Human Rights, Advocacy, and Criminal for her exceptional work as class action counsel. Most recently, Angela was lead counsel…

Murphy Battista LLP has filed a proposed class action against the Roman Catholic Archdiocese of Vancouver alleging systemic sexual, physical and psychological abuse of parishioners by individuals who, at all material times, were employees, agents or servants of the Archdiocese – including cardinals, bishops, archbishops, priests, deacons and lay ministers…

Canadian Underwriter magazine provides a review of the proposed class action filed August 24, 2020 by Murphy Battista LLP class action lawyers Angela Bespflug and Janelle O’Connor. The class action involves the fallout of cyberattacks on CRA and GCKey accounts earlier in the year that resulted in the disclosure of…

HuffPost Canada article about the proposed class action on behalf of Canadians whose personal or financial information in GCKey or Canada Revenue Agency accounts were disclosed to a third party on or after March 15, 2020. The article includes an interview with representative plaintiff Anne Campeau who explains what occurred…

First class-action filed in B.C. Supreme Court since the district released its report on clergy sexual abuse last November. The article notes, “The proposed class-action lawsuit filed this week said the Archdiocese of Vancouver not only knew for years about allegations of systemic sexual, physical and psychological abuse, but “fostered…

Settlement in RCMP lawsuit approved by the Federal Court

Changing the culture of sexual harassment and bullying in the RCMP

Coverage of the Merlo-Davidson class action against the RCMP brought by female members of the Royal Canadian Mounted Police (RCMP) alleging they were or had been victims of discrimination based on gender and sexual orientation, intimidation and harassment in their workplace. Read the full story by Jane Gerster, Global News:…

I love travelling and take every opportunity to explore the world. I enjoy spending time outdoors. I love beaches and enjoy walking, hiking, running and biking.

I am passionate about human rights and, through class actions, strive to make positive changes within Canadian society. Class actions help eliminate legal wrongs by holding defendants accountable for their conduct and, in this context, give class members the closure they deserve.