Injury Resources > Plaintiffs Litigation Blog > Dog Bites: What you Need to Know About Proving Your Claim 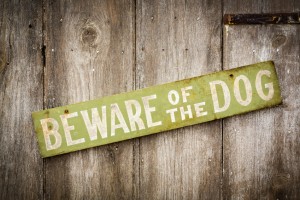 Now that the good weather is upon us and people are flocking to the parks and beaches it is inevitable that the interaction between people and dogs will increase. This means a corresponding rise in dog bites. Dog bites can be both traumatic and cause serious injury.  In this blog post, I review some of the elements that are required to successfully prove a dog bite personal injury claim.

Demonstrating Liability: The Doctrine of Scienter vs. Negligence

The first step in a dog bite action is establishing that the dog owner is liable for the damage that has been caused. This can be done in one of two ways.

The test for scienter is subjective and considers the knowledge of the specific defendant. In a general sense, this means that if a dog owner knows their dog is dangerous, and their dog attacks someone, the owner will likely be found liable.

In addition (or alternatively) to the doctrine of scienter, you can also attempt to prove that a dog owner is liable under an action in negligence.

In negligence, the test is more complicated and requires that the plaintiff prove (on a balance of probabilities) that the defendant:

The test for negligence is objective, meaning the court considers what a “reasonable person” in the position of the defendant knew or should have known at the time the injury occurred.

It should also be noted that, under the Occupiers Liability Act, an occupier of premises can be found liable for a dog attack even if it is not their dog that does the attacking. Similar to negligence, the occupier must have known (or ought to know have known) that there was a dog likely to create a risk of injury to other persons on the premises and failed to take reasonable care to prevent the injury that occurred. Also similar to negligence, this must be proved by the plaintiff on a balance of probabilities using an objective test considering the common law principles of negligence.

An occupier cannot be liable for a sudden act of a fierce and violent nature that is altogether contrary to the usual habits of the dog in question either under common law or the Act.

The following are some questions that your lawyer may ask or investigate while preparing your dog bite injury claim. 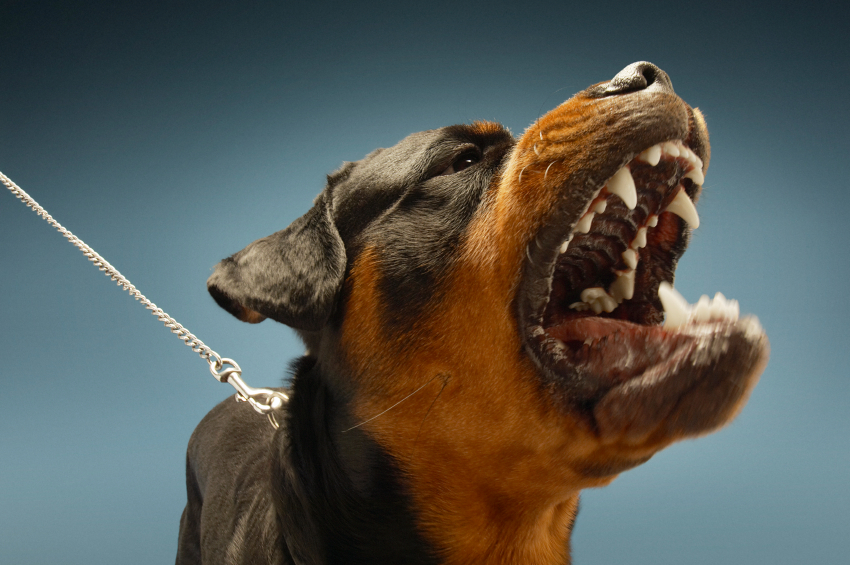 The Nature of the Dog:

The Owner of the dog

It is a good idea to write or record your story in your own words as soon as you are able. Memories fade quickly and the point is to preserve an accurate record of your emotional state of mind during the attack. A written statement prepared by you or your lawyer is sufficient.

If you read through this post and still have questions, you can contact any lawyer at Murphy Battista LLP for more information.