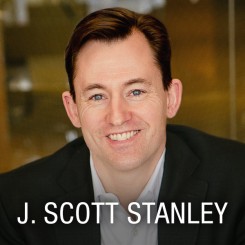 Scott Stanley spoke with CFJC Today Reporter, Jill Sperling, about his recent lawsuit involving the family of Stephen Burnstad, a 51-year-old Kamloops man, who died in January 2017 after surgery meant to treat his gastric carcinoid tumour.

Scott is the counsel on the case which also involves Dr. Reuben James Bond, a thoracic surgeon in Surrey. The lawsuit alleges that Dr. Bond “failed or refused to recognize the cause of Burnstad’s declining condition following the surgery.”

“It’s just an unfortunate tragedy” Scott Stanley was quoted as saying. “Anything that happens that doesn’t need to happen and is so easily prevented is always a tragedy”.