The latest ICBC ads claim that the insurance corporation will treat you fairly if you’ve been injured. This was definitely not the case in MMA fighter Jason Day’s experience. After he was hit by a car while he was riding his bike in 2011, ICBC offered him $25,000 as compensation for the injury that ended his promising career. Day decided that was not what his career was worth and hired John Cameron. Right before trial, ICBC quadrupled their offer. After careful consideration, Day decided he wanted John to take the case to trial. In the result, Day was awarded $340,000.

ICBC has consistently claimed that its cost overruns are due to injured people hiring lawyers. What they neglect to mention is the reason why this happens.

As John notes in the interview, the problem is that ICBC’s typical opening tactic is to make low ball offers. This leaves injured people with legitimate claims little choice but to hire legal counsel and fight. It’s also fair to point out that settling on the court house steps doesn’t substantially improve the situation because there are still significant costs (on both sides) to get to that point. 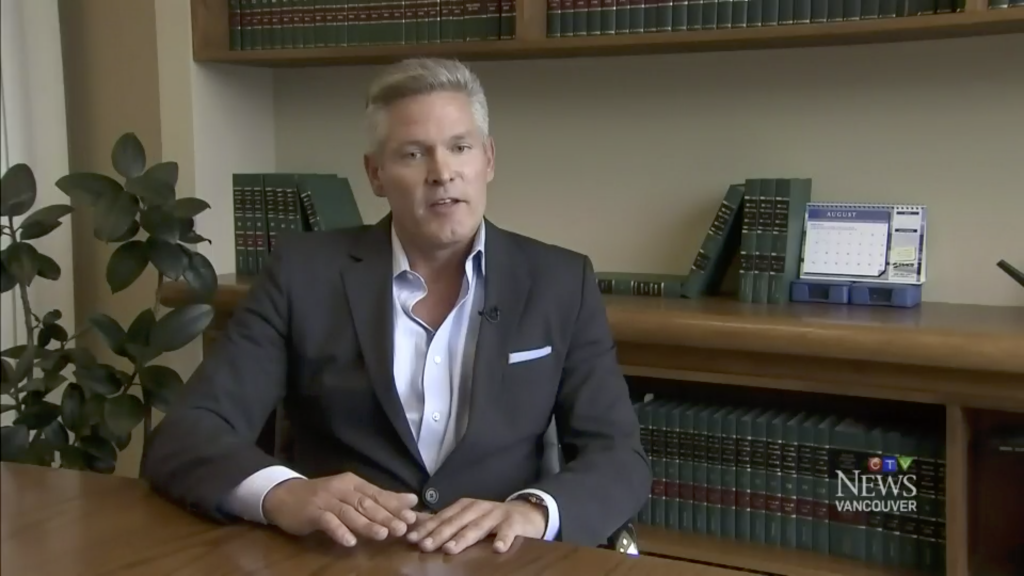