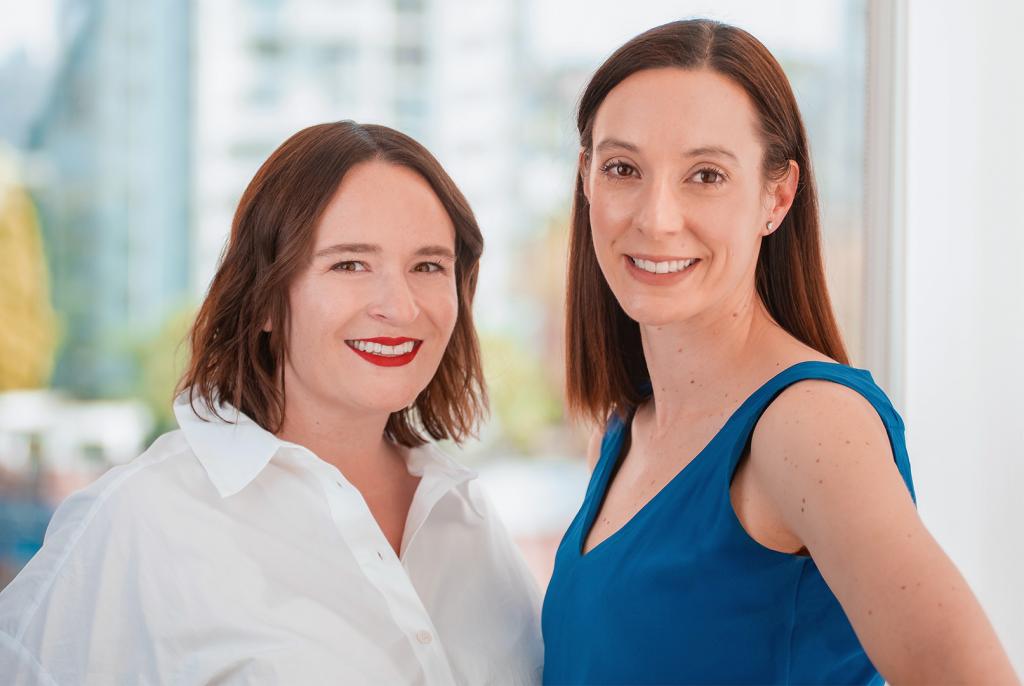 Angela and Janelle have significant experience leading large-scale, national class actions. That experience includes acting as class counsel in the recent landmark gender discrimination class action lawsuits against the RCMP on behalf of female members (the Merlo-Davidson class action) and a second class action on behalf of women who suffered sexual assault, harassment or gender discrimination while working or volunteering with the RCMP in non-member roles (Tiller). The Tiller settlement, announced in March, resulted in an estimated $100 million in compensation for class members. These historic decisions demonstrate that class action lawsuits, run by highly skilled lawyers, can be effective tools to address systemic discrimination in Canada while providing access to justice and compensation for victims.

In recognition of her dedication to human rights and her work in the Tiller case, Angela has been nominated in the Human Rights, Advocacy, and Criminal category as one of Canadian Lawyer’s Top 25 Most Influential Lawyers of 2020. Voting closes June 5 and can be accessed HERE.

Janelle has spent the last decade of her legal career focused on finding ways to address Indigenous issues and gender violence. In addition to her core class action practice, Janelle represents survivors of sexual assault, both historical and recent, in claims involving institutions, such as religious organizations, school boards, and government ministries.