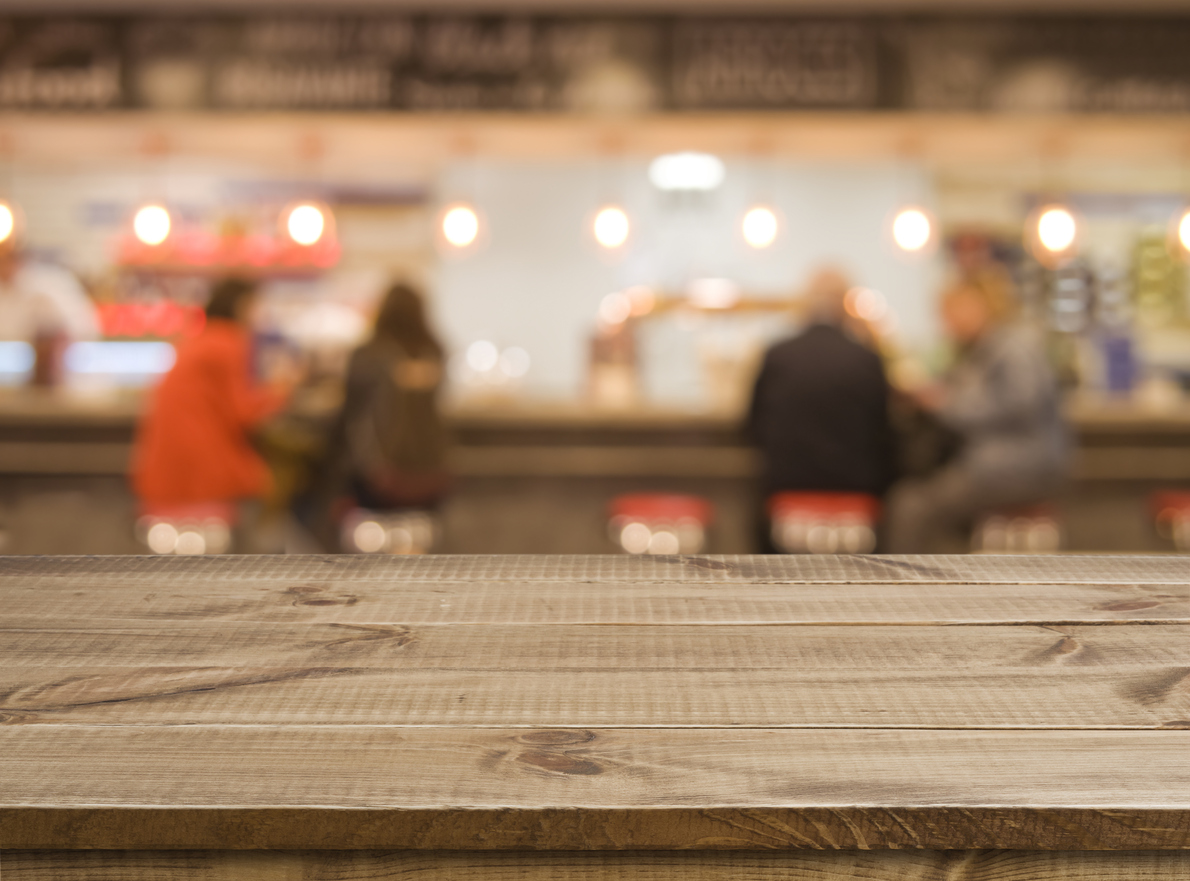 This past March, Mr. Justice Kent of the Supreme Court of British Columbia set a new precedent in Widdowson v. Rockwell, 2017 BCSC 385, a summary trial of a commercial host liability claim.

Murphy Battista LLP’s Paul Bosco and Joe Battista, Q.C. represented the plaintiff, Stuart Widdowson who was walking home from work in Port Moody around 5 pm when he was hit by a truck driven by Rockwell. Rockwell had been drinking at the Cambie Bar and Grill in downtown Vancouver with his coworkers that afternoon. Mr. Widdowson was left with brain damage.

Rockwell was found liable. But the court also reviewed the accountability of a commercial establishment when serving alcohol to patrons and, on the facts, found the owner and operator of The Cambie 25% at fault for Mr. Widdowson’s injuries.

Why is the case important?

The case stands for the proposition that commercial enterprises serving alcohol to patrons have a duty of care to patrons not to over serve. If they do over serve, then that duty of care requires that they take steps to ensure that the intoxicated patron does not come to harm or harm others with whom they may reasonably come into contact. If they do not take those steps, then they may be assigned some liability for injuries to a member of the public.

On February 17th, 2012, the plaintiff Mr. Widdowson was walking home from work at 5:00 pm. He was on the sidewalk when the defendant Rockwell, lost control of the truck he was driving and struck Widdowson. Mr. Widdowson suffered severe injuries including a traumatic brain injury. At the time of the accident, Rockwell had a blood alcohol level approximately four times the legal limit and was described as “falling-down drunk.”

A few hours before the accident, Rockwell and some coworkers met at The Cambie Bar and Grill in Vancouver (“The Cambie”) and proceeded to consume a significant amount of alcohol. Rockwell left The Cambie with a co-worker and drove to his company truck home. On the way, Rockwell stopped and purchased a six-pack of beer and a mickey of whiskey, which he consumed at his home before getting back in the company truck and attempting to drive his co-worker home.

On the way to his coworker’s home, Rockwell lost control of the truck while ‘gunning’ a turn. The truck fishtailed and struck Mr. Widdowson who was on the sidewalk. Rockwell was arrested at the scene and pled guilty to dangerous operation of a motor vehicle. He was sentenced to nine months in jail for that offence.

The court found Rockwell 75% liable for Mr. Widdowson’s injuries. But it also found The Cambie at fault, holding the owner/operator (Cambie Malone’s Corporation) 25% responsible for Mr. Widdowson’s injuries on the basis that it failed in its duty of care, specifically, the duty not to over-serve its patrons. Further, the Cambie did not take steps to make sure Mr. Rockwell did not leave the bar

There was no question that Rockwell was driving while intoxicated, and while contributory negligence on the part of Mr. Widdowson was initially alleged, the court ruled that facts showed this was not the case. Mr. Widdowson was a true innocent third party: in the wrong place, at the wrong time.

Therefore, the only liability issue in dispute was whether the pub had any legal responsibility for Widdowson’s injuries and, if so, how fault for the accident should be allocated as between Rockwell and the pub.

The case came down to the sequence of events leading up to the collision, and whether the Cambie Bar and Grill was liable for some of the accident for serving Rockwell to the point of intoxication.

Since Rockwell stopped at home and consumed more alcohol after leaving the Cambie Bar and Grill, the defendant pub argued that its duty of care ended when Rockwell arrived at his own home safely.

This decision is precedent setting in BC because rejects the defence that safe arrival home by an intoxicated patron brings an automatic end to commercial host liability. Instead, the court took a common sense approach stating that:

[81] there is little logic to the bald proposition that a safe arrival home “breaks the chain of causation” or otherwise discharges the pub’s duty of care.  Ought it really matter whether the pub-induced intoxication triggers a fall while walking home as opposed to a fall once the drunken patron has successfully crossed the threshold into his house?  Does it make any sense that liability can be imposed for alcohol-caused injury to third parties before arrival at home but not if the same injury occurs after leaving the home a few minutes later?

The court held that it was important whether the facts showed that the Defendant’s conduct caused “or contributed to” the plaintiff’s injury. The court confirmed the causation is a practical question of fact best be answered by ordinary common sense.

[82]        ….. it is not necessary for the plaintiff to establish that the defendant’s negligence was the sole cause of the injury … as long as it is part of the cause of an injury, the defendant is liable: Athey at para. 17

[83]        In the present case it would be artificial in the extreme to say that Rockwell’s intoxication, which was caused at least in part by the excessive consumption of alcohol at the pub, was not a cause of the subsequent accident simply because he spent a few minutes at home before again venturing onto the road.  I have found as a fact that the pub’s breach of duty led to Rockwell being substantially impaired when he first left the pub and got into his vehicle.  That intoxication still existed at the time of the accident, albeit increased by subsequent alcohol consumption, and hence it was clearly part of the cause of the accident and of the resulting injuries sustained by the plaintiff.  Applying the causation principles referred to above, that is sufficient to found liability on the part of the pub in this case.

The standard of care expected of a commercial host

Further, the court reviewed the standard of care expected of a commercial host, noting that:

[74]      While the standard of care expected of a commercial host will, in large part, be governed by the particular circumstances of any given case, there are several general standards of conduct that could well apply simply as a matter of common sense, including:

On the facts of this case, the court found that:

[75]         None of these things occurred in the present case.  Rather, the pub’s employees utterly failed in abiding by their own employer’s directive that “intoxicated persons (e.g., Rockwell) must not be permitted to drive”.

On this basis, the court concluded that the pub’s employees and therefore the pub’s owner did not meet the required standard of care and, therefore, their conduct was negligent.

Commercial hosts (bars, pubs, restaurants) that serve alcohol owe a duty of care to their patrons not to over serve. If they fail in that duty they may well be held liable for ensuing injuries to the patron and/or innocent third parties depending on the facts.

The decision qualifies earlier cases that held that a commercial host’s duty of care was fulfilled by ensuring a drunk patron got home safely. The facts will always be crucial in these cases. The decision’s list of general standards of conduct for commercial hosts to follow is useful. But it is still unclear what efforts must be made and what events must occur before a commercial host’s liability, for the actions of drunk patrons that cause injuries, ends.