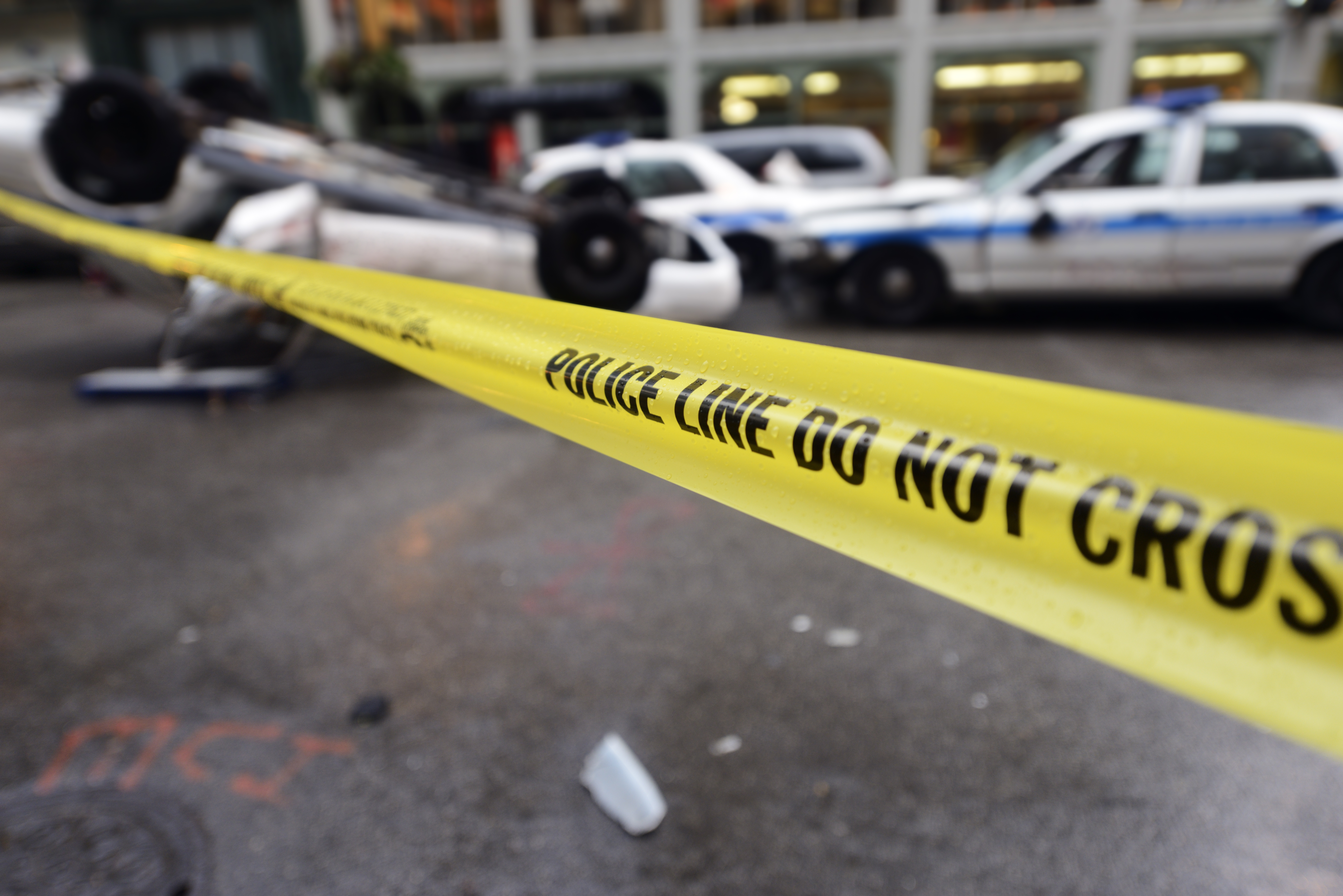 Why the case is important

This case illustrates that commercial enterprises may well have a duty of care to the public and can be assigned some liability for injuries (fault) where their failure to adhere to the required standard of care results in injuries to a member of the public. Although the facts of this case were unique, the law was previously unsettled.

The defendant, Mr. Bolton, stole a truck from Dueck Downtown Chevrolet Buick GMC dealership that had been left on the lot with the keys in the ignition, engine running, and doors unlocked. Bolton was then involved in a chase with the RCMP that resulted in three separate collisions.

Mr. Bolton did not have valid car insurance, which may have required the Plaintiff to advance an UMP (underinsured motorist protection). UMP claims are a “last resort” when there are no other resources available, and significant deductions need to be applied, sometimes leading to plaintiffs not being properly compensated.

Cpl. Provost was not directly involved in the pursuit, but he was injured while attempting to assist in the arrest when Mr. Bolton struck his unmarked car head-on. Cpl. Provost suffered a fractured neck, a fractured tibial plateau requiring surgery, and an injury to his hand.

On Cpl. Provost’s behalf, Alex and Paul argued that the employee who left the vehicle was negligent, and the dealership was vicariously liable on his behalf as his employer.

A key issue in this case was whether the dealership owed the public a duty of car, or whether this was too remote.

Alex and Paul argued the dealership had a responsibility to consider safety measures to prevent thieves from stealing cars and putting other drivers in potentially dangerous situations as this was a reasonably foreseeable consequence of their actions.

ICBC, on behalf of the dealership, claimed it owed no duty of care to any of the injured plaintiffs, as this incident was too remote.

ICBC further argued Cpl. Provost was partially responsible for his own injuries for having removed his seatbelt just prior to the collision in anticipation of pursuing Mr. Bolton on foot.

Alex and Paul argued it was entirely reasonable for Cpl. Provost to have removed his seatbelt in the circumstances.

This benchmark judgment from Mr. Justice Kelleher found the accused car thief, Mr. Bolton 85% at fault for this accident, but also held that the car dealership was 15% at fault. Justice Keller noted that it was reasonably foreseeable that the truck could be stolen given the circumstances. The truck was left running and unattended in an insecure location open to the public and the dealership was located in a high crime area of Vancouver.

The Court further held it was reasonable for Corporal Provost to have removed his seatbelt in the circumstances, and did not find him at all contributorily negligent.

The damages portion of the trial is set to continue in November.

Looking for a lawyer? Call us.