Carla Qualtrough was charged to create a “Canadians with Disabilities Act” and to take the public’s pulse on the concept when she was sworn into Cabinet last year. 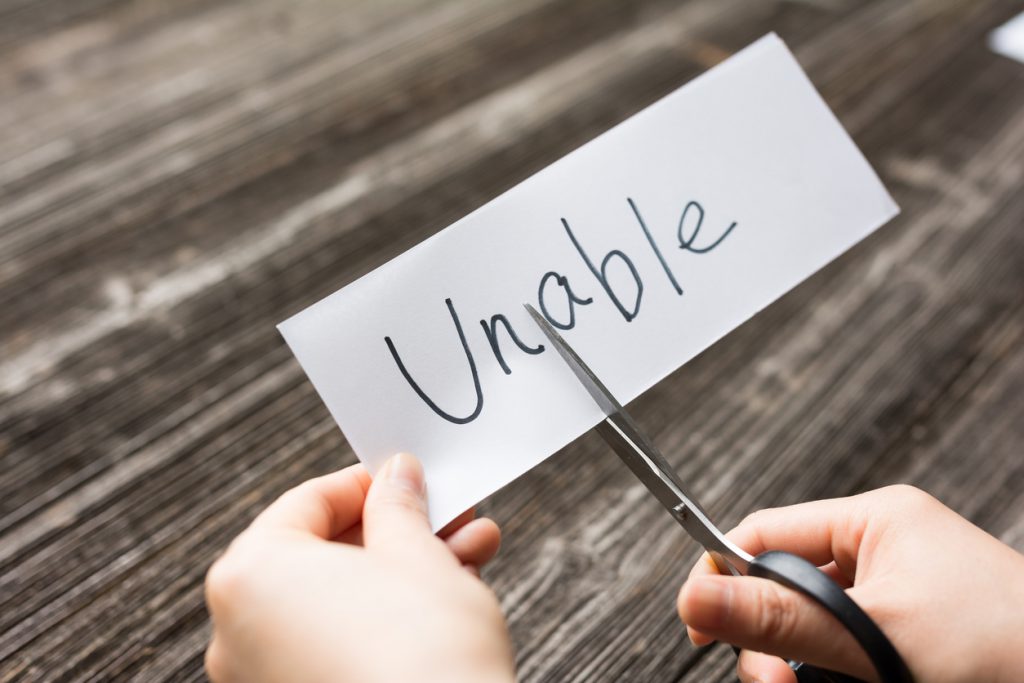 “The idea, of course, is to create some kind of proactive legislation that will create some standards or guidelines,” she told the CBC’s The Current in a special edition focused on disability issues last month. “We’re going to set expectations on businesses, service providers and program deliverers on what an accessible Canada should look like.”

What makes Qualtrough’s task remarkable is that it is Ottawa’s attempt to codify various comprehensive aspects of inclusion into one law for the first time.

She described the process as “a discussion and taking the opportunity to even harmonize our own federal government disability policy to reflect economic participation and full citizenship for all of us.”

Current federal disability-related programs, services and standards have developed mostly under the aegis of the Charter of Rights and Freedoms, the Employment Equity Act and the Canadian Human Rights Act. Each law was first enacted in the 1980s and none of them are singularly focused on disability alone.

Further muddying the waters is the fact the provinces also have a patchwork of legislation that cover disability issues, because of the separation of powers under the Constitution.

“I think we have strong attitudes around inclusion and equity when we talk about the way we want to be and when we talk about values in Canada, but sometimes that doesn’t translate into opportunities for communities with disabilities,” Qualtrough noted.

Contrast with the Americans with Disabilities Act

The current situation contrasts with the Americans With Disabilities Act in the U.S., known as the ADA. It is wide-ranging and covers — in part — physical access, employment, transportation and telecommunications accommodation and redress.

Standards set by the ADA are also leveraged through states, and down onto cities and most private business, by the power of the purse held by Congress. It means such things as hotel accommodations for disabilities are the same throughout the country, for example. Something of a Canadian equivalent is the way medical care is generally consistent across the country because federal funding is tied to the Canada Health Act.

Source Material for a new Canadians with Disabilities Act

The federal government will look at the ADA, the Ontarians with Disabilities Act and other laws to “get this right and make a difference,” according to Qualtrough. She added Ottawa would seek a balance between incentives and regulation to increase inclusion for disabled Canadians.

People can have their say in person, by mail, or through an online questionnaire. A Vancouver in-person consultation takes place Nov. 26 at the Vancouver Convention Centre 2 p.m. to 5:30 p.m.