Injury Resources > Plaintiffs Litigation Blog > Is a Co-Op the Right Accommodation for You? Things You Should Know About Housing Cooperatives 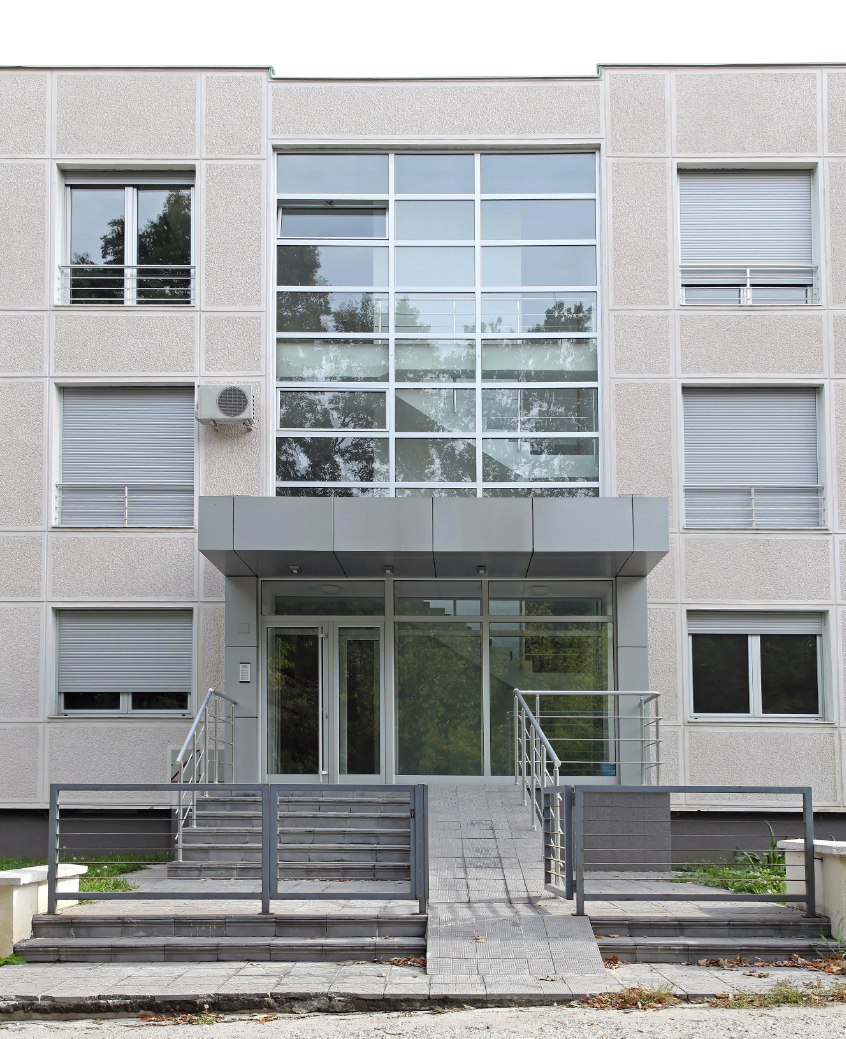 Broadview Housing Cooperative Located on West Broadway and Waterloo, Vancouver, B.C., is where I’ve called home for the past 6 years. I found out about this place through word of mouth at GF Strong Rehabilitation Centre where I work out in the gym on a regular basis. After applying and successfully getting accepted by the co-op; I started attending meetings, became a part of the maintenance committee, and was in charge of collecting coins from the laundry. Since then, I’ve been Vice-President, and am the current President of the co-op; running meetings, signing cheques, and making sure the housing operations run as seamless as possible. My co-op is made up of 17 total units; 4 single bedroom wheelchair accessible units, 2 two bedroom wheelchair accessible units, 3 single bedroom units, and 8 two bedroom + den units. Here are some points to think about when considering housing cooperatives as a place to call home.